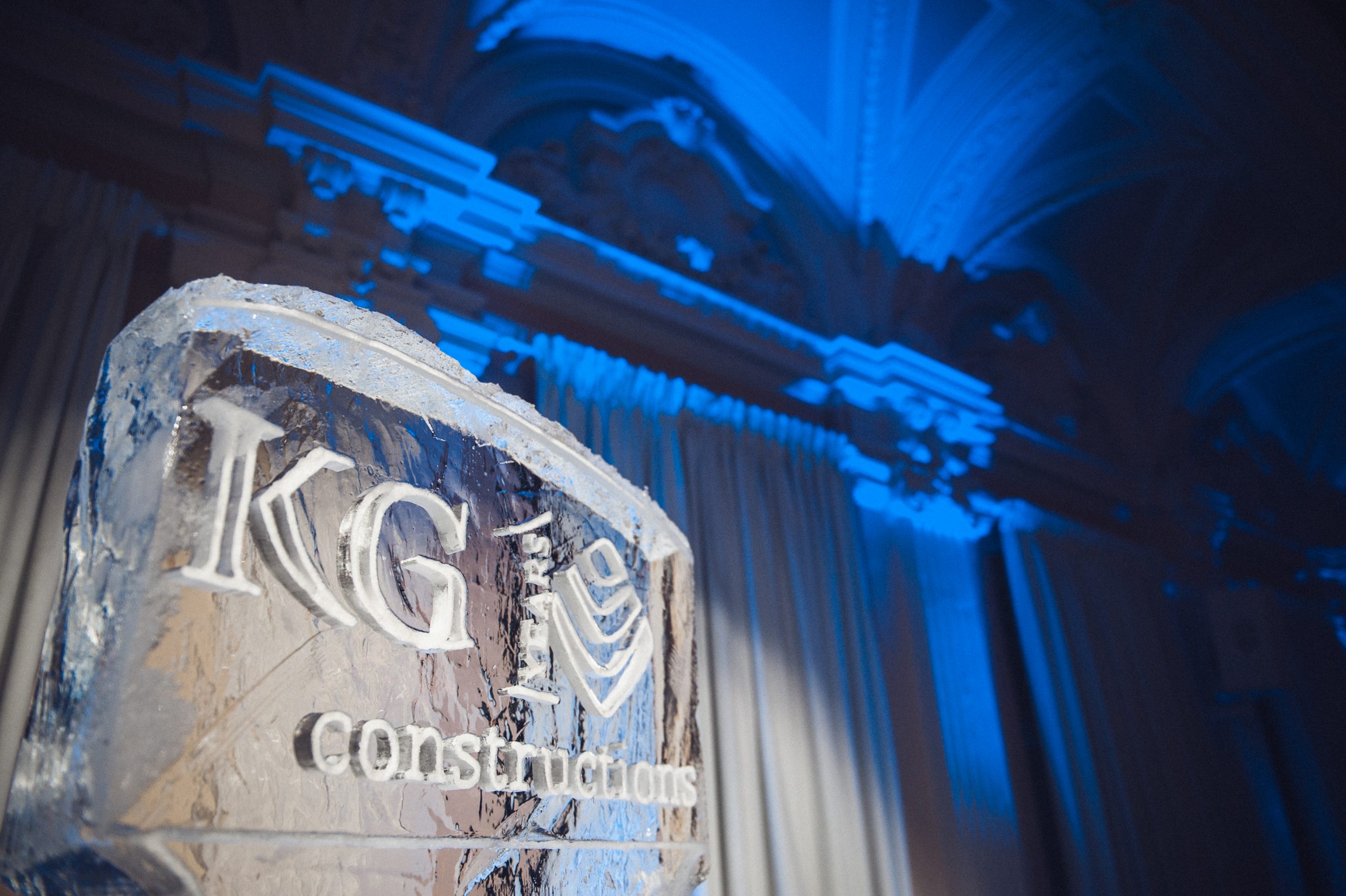 When we were unanimously achieving common goals we experienced so much, that during the feast once more recollected all human sensations. To tell the truth, it shouldn’t be forgotten the sixth sense, a mystical one, which we all together lucked out to unveil during that significant evening.

Guests were met at neo-gothic “palace” 9 Jaksto st. with personal greetings wall’s flaunted wishes postcards, individually created to each employee. Evening’s guests were able to participate in a sensations’ felicity wheel and win great topical prizes while waiting for the beginning of the programme. The curiosity was also raised and guests pleasantly amazed by the scientific N2 physicists experiments show. Through the opened door eyes were feasted on a flaunting chef-d’oeuvre of a dessert, turning into 3D optical illusion in the cameras of our self-phones. A table was set by an artist Jolita Vaitkutė, famous in Lithuania for the celebrities’ portraits painted with food in plates. At free moments guests took photos in a topical photo session of sensations with green screen technology.

Gathering into the main hall guests were ready for an incredible journey through all the senses: sight, hearing, smell, touch, taste and the sixth sense. A rapturous show of violin virtuosi Electric Ladies opened the event and soon after the masters of a ceremony Indrė Kavaliauskaitė-Morkūnienė and Mindaugas Stasiulis entered the stage, the greetings wall was brought and unveiled. Everybody got sight of an exclusive picture, created especially for KG Constructions Group’ collective. After this, the door tightly closed for a new unbelievable sight – 3D mapping on the ceiling.

Remembering various sensations we felt lifted and unite – after all, during this year we experienced a lot of changes, including different moods, workplaces and surrounding faces. But three men – the company’s shareholders – Linas Karžinauskas and brothers Mindaugas and Audrius Guzikauskai always led us ahead, inspired and believed in. They revealed what they’ve granted from those 10 years of work and talk about significance and importance of the company to their lives, by giving interview at the grand screen during the birthday’s celebration. They also didn’t forget those, who were together at least a half of the company’s thriving years – employees, who have been working for five years and more were rewarded by silver badges with the company’s logo during the feast.

The evening’s guests, travelling through the senses, watched an elegant dance of air acrobats and a show of ice master Mindaugas Tendziagolskis, who made a unique ice sculpture with the company’s logo. The sixth sense was revealed by an inclusive and playful programme of a mentalist Nicholo Kin. After this, all the attendance sang a jubilee collective’s song together with a singer Augustė Vedrickaitė and employees Erika Ranickaitė, Andrius Strazdauskas and Dainius Dragūnas. The singer Augustė Vedrickaitė later on continued the night of dances.

We say thank you for Eventum group, which masterly organized this wonderful event, took care of the warm welcome, variety of the programme and unforgettable impressions with their perpetuation.